Burrito Boarder Bar, Grill, and Games is a local Tallahassee Mexican restaurant that serves a variety of healthy, hearty & house prepared “Fresh-Mex” menu items. They also provide awesome music, free to play classic console gaming, a thriving tabletop gaming scene, and one of the best Tequila and Rum bars around! 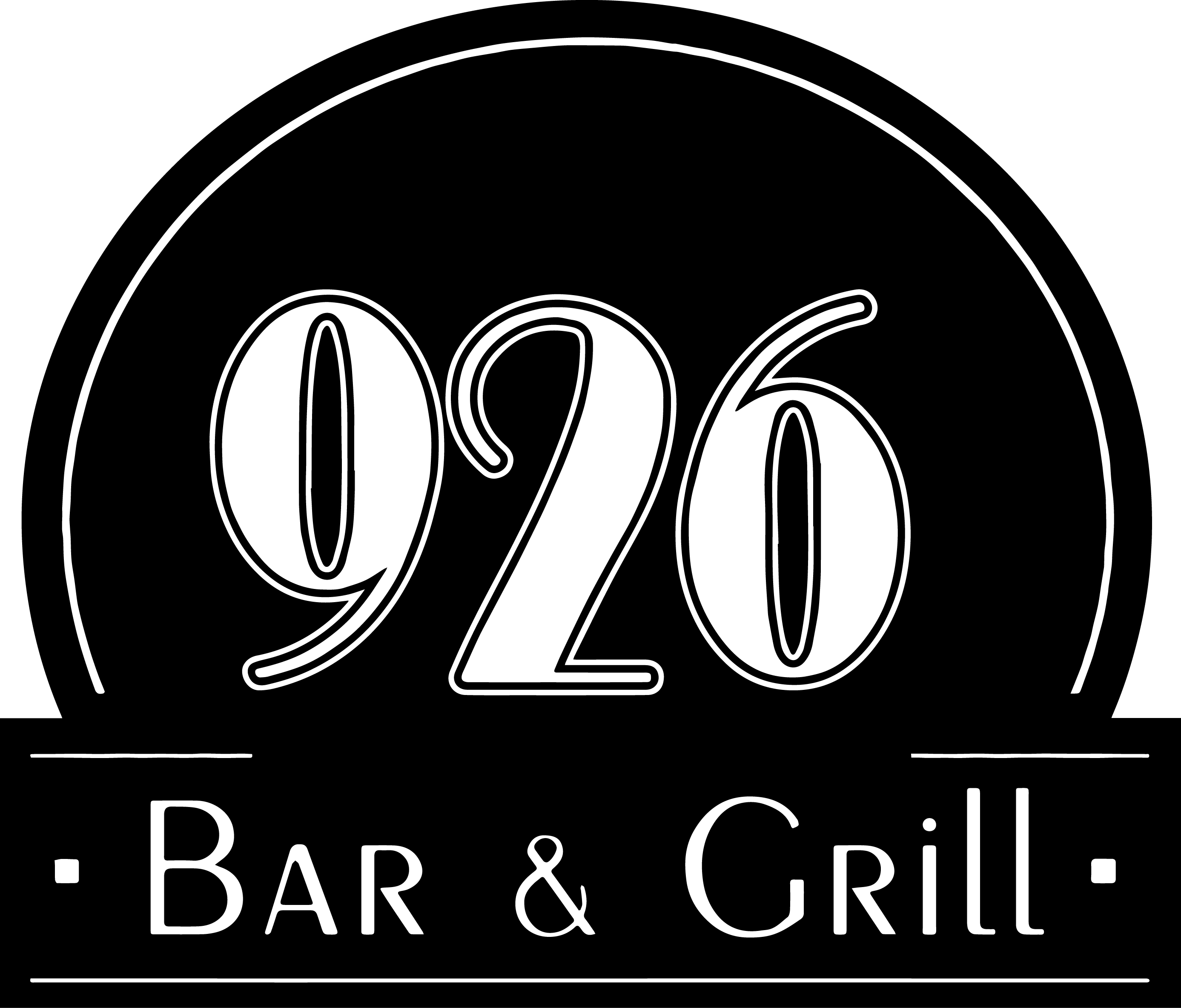 926 Bar & Grill is Tallahassee’s LGBTQA+ Bar! It is a place where they hope everyone will feel at home while having an amazing time! 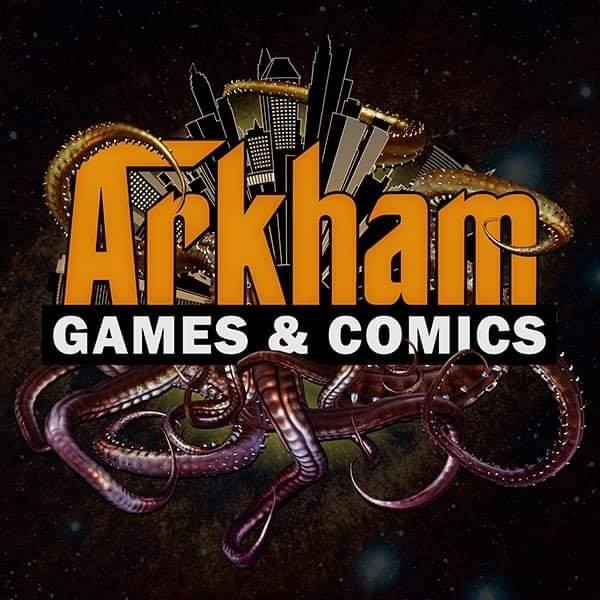 Dagorhir Battle Games is the oldest and arguably the largest live-action roleplay / combat organization in the United States, with chapters in nearly every state from Maine to Hawaii, and several others around the globe. The culture of Dagorhir has expanded in the forty-plus years since its inception to include “medieval arts and sciences” where members vie to outdo one another in creating “period” equipment, garb, artwork, or even competing via songs, stories, or poems. Dagorhir Battle Games Association, Inc., is a federally registered nonprofit recreational group. Each member Chapter runs its own events: battles, practices, feasts, and campouts. “Realms” (as many members refer to chapters when speaking “in character”) range from small, new groups up to some with hundreds of members. Welcome to the Great Game! No experience in martial arts or medieval combat is necessary to get involved.

RightStuf got all sorts of anime merch from DVDs, Manga, Figures, Apparel and more on their online store. 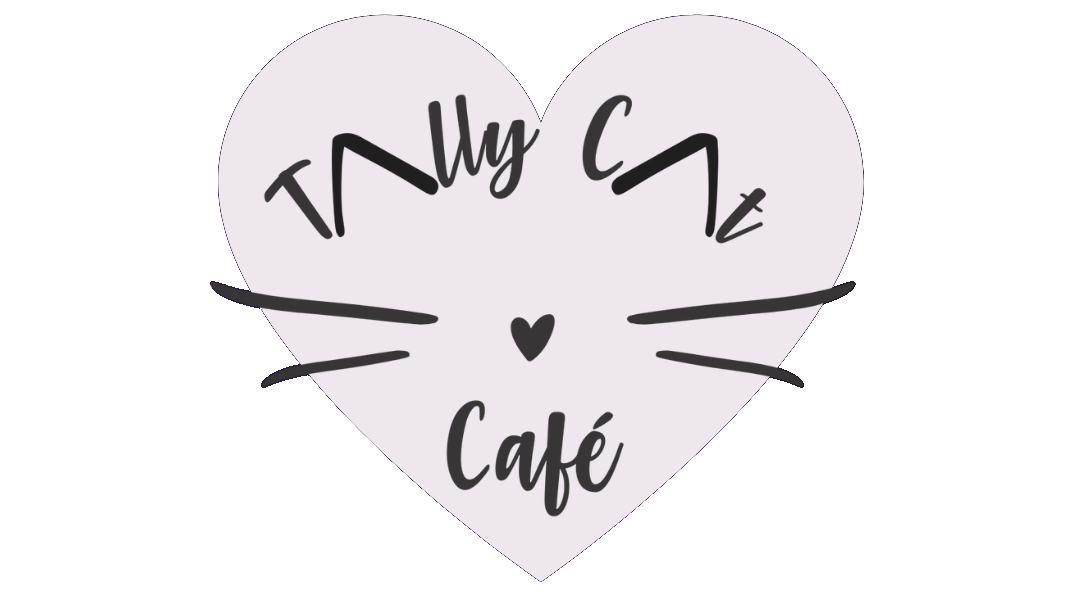 Tally Cat Café is a coffee bar that, as the name suggests, lets you enjoy your delicious drink alongside cats!

You can check them out at: https://www.tallycatcafe.com/
Instagram: Tally Cat Cafe 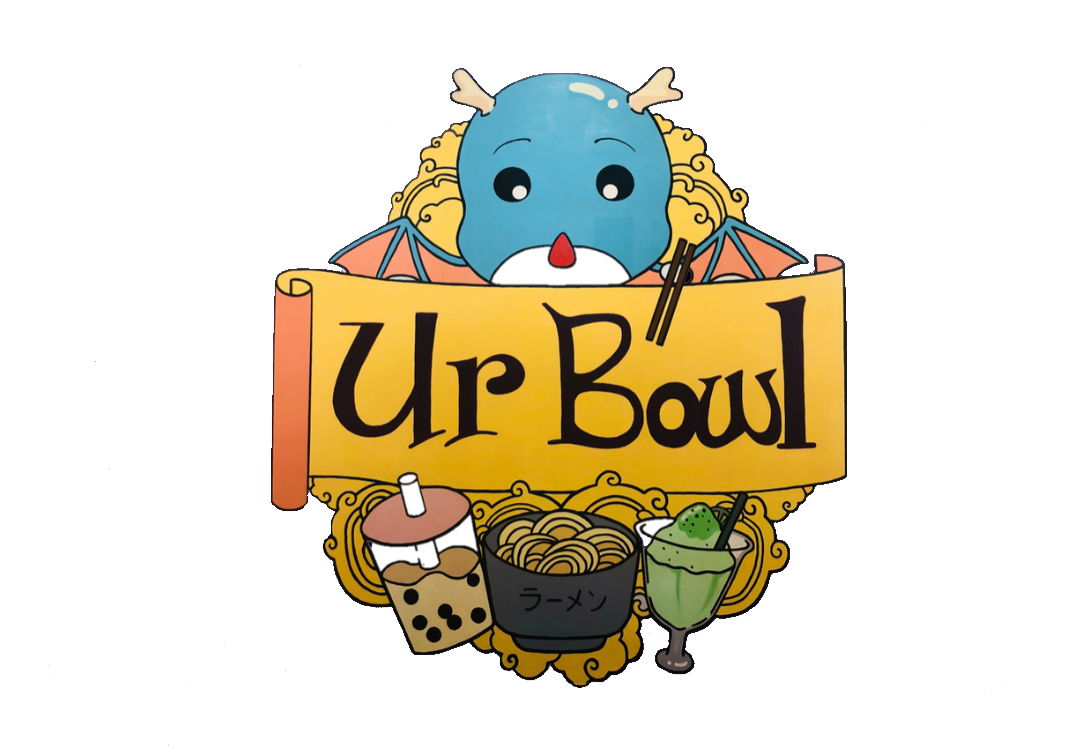 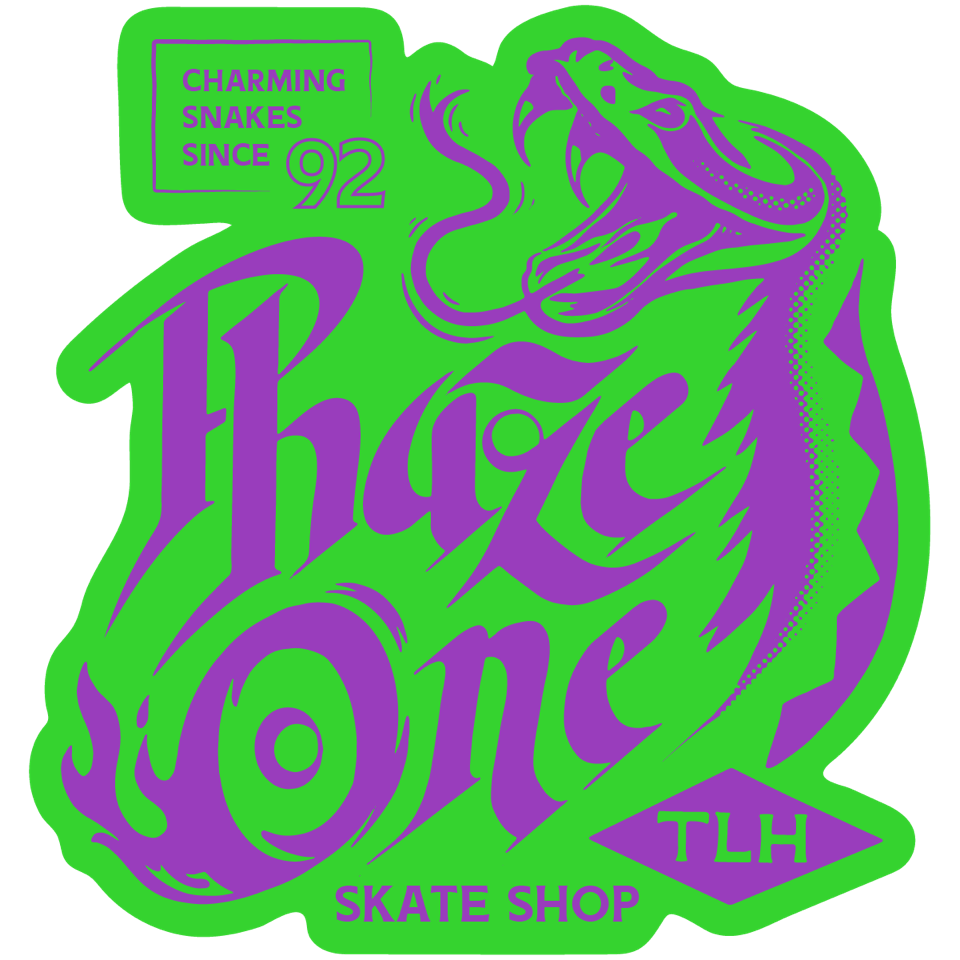 Phaze One Skate Shop is Tallahassee’s premier Skate Shop, that has been serving and supporting the Tallahassee skateboard community since 1992.

You can check them out on Instagram at: https://www.instagram.com/phazeoneskateshop/